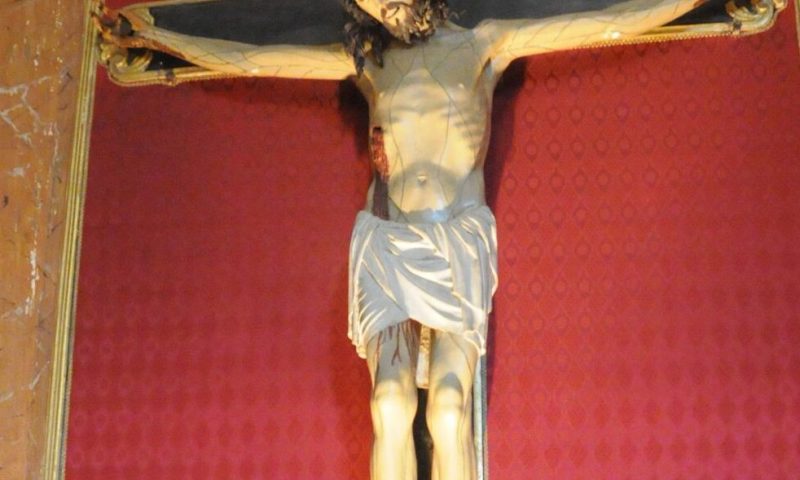 The busy schedule of “This is Italy, Parts Unknown”, an initiative of Panorama Magazine organized with International Business & Investment Initiative (IB&II) in New York (October 31 to November 2 2017), closed with a Gala Charity Dinner dedicated to Umbria at the Guggenheim Museum.  The Charity dinner on November 2 offered a fundraising opportunity to collect money for restoration work in Umbria, the Italian region heavily affected by the devastating earthquake of October 2016.

On the 30 October 2016, a magnitude 6.6 earthquake struck near the town of Norcia, the strongest quake the country has felt since 1980. It destroyed the Basilica of St. Benedict in Norcia, which is said to have been built in the first century atop the birthplace of St. Benedict, and which attracts about 50,000 visitors a year.  It also damaged the Cathedral of Santa Maria Argentea in Norcia and its 15th century wooden crucifix by the school of Giovanni Teutonico which will now be restored thanks to the funds raised at the charity dinner.

The crucifix, which has hung above the main altar in the Cathedral of Santa Maria Argentea in Norcia since its commission in 1494 by the rector Don Ottaviano Tonti, has an unusual mechanism that allows the mouth to move.   Direction of the restoration work is entrusted to the Superintendency for Archeology, Fine Arts and Landscape in Umbria and will be carried out by the National Institute for Conservation and Restoration.