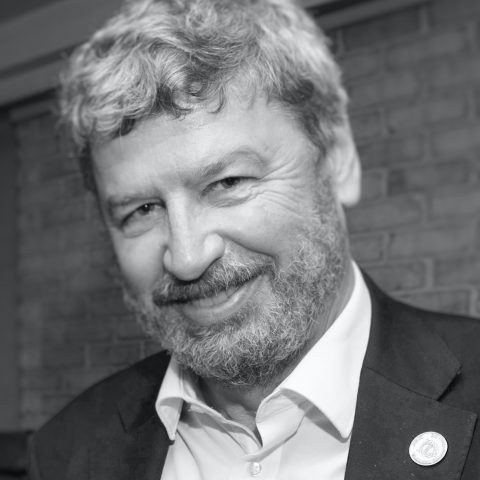 He has worked in Italian archaeology since 1978, participating in the Biferno valley survey (1978-79), the San Vincenzo project (1980-98) and the Montarrenti project (1982-87). He is the author of many books, including Dark Age Economics, Mohammed, Charlemagne and the Origins of Europe, The Anglo-Saxon Achievement, Wall to Wall History, Towns and Trade in the Age of Charlemagne, Goodbye to the Vikings and (with Riccardo Francovich) Villa to Village, all published by Bloomsbury Academic. 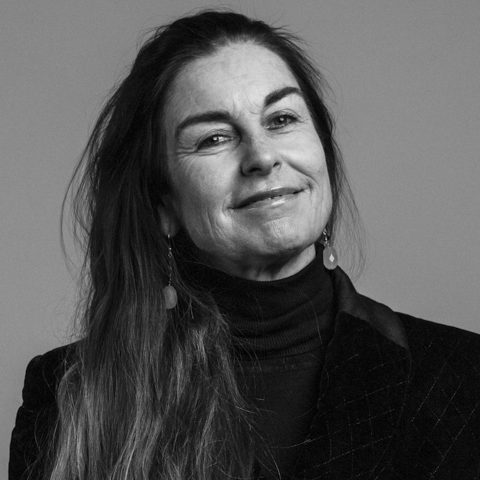 Californian by birth, Tracy Roberts is Italian by adoption and co-founded Loveitaly with Luigi Capello in 2016.  After graduating in Linguistics from the University of California in Los Angeles (UCLA), Tracy went to live in Rome, Italy where she started English Yellow Pages (1984 to 2011), a directory of English-speaking professionals, businesses and services in Italy. In 1988, she co-founded Interazione, a public relations firm. Her primary role in the company focused on development and management of clients’ relations with the international press as well as government and institutional relations.

From 2002-2006, Tracy was the Executive Director of The Rome Chamber Music Festival and participated in the creation of what is considered one of Rome’s most important annual musical events. She was responsible for overseeing all aspects of the organization, including international fundraising, corporate sponsorship, management and public relations. 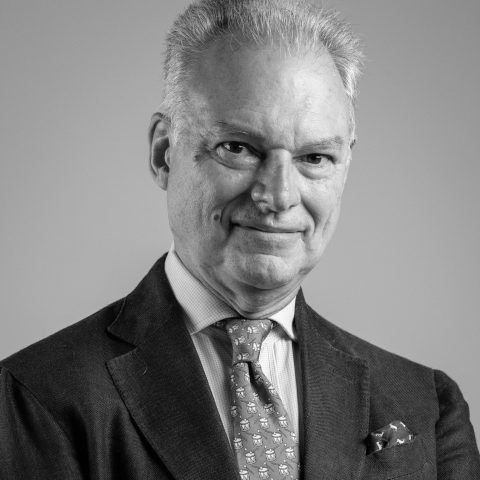 Stefano Pighini is a Business Angel with thirty years of managerial experience leading development and M&A, special financing and establishing new companies, working with companies including Philip Morris, Pirelli, ENI and Enel. He has managed leasing and factoring companies, pension funds and financial activities. He took part in the initial listing in the stock market of Eni and Enel in Milan and New York, and Pirelli Tyre in Amsterdam. Currently, he is the CEO and President of companies active in the field of renewable energy. 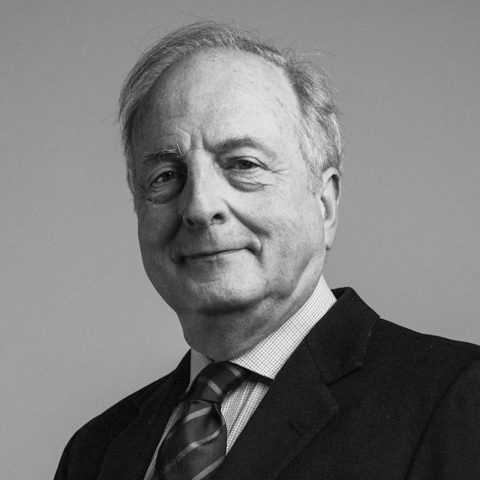 Marco Grassi, a mechanical engineering graduate, is an investor in smart-community platforms and start-ups with 25 years of experience in Information Communication Technology companies such as Telefonica, IBM and Atradius Credit where he served in management positions in Italy and abroad.  He has managed multiple international projects and company turnarounds for equity funds and family trusts.

He is currently leading co-research projects on Big Data and Business Intelligence with research centers such as the European Institute of Technology in Trento (UNITN) and the Department of Mechanical & Aerospace Engineering of the Sapienza University in Rome. He is an activist in several initiatives to bring innovative technologies to Cultural Heritage and social environment projects. Marco is member of Innovation and Technology workgroups in Confindustria and has been Executive Board member of non-profit management associations. 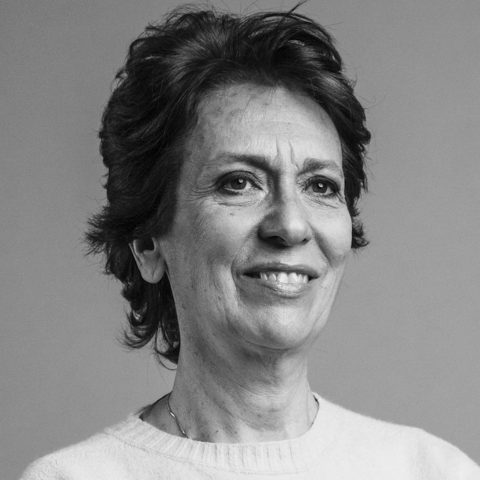 Gloria Arditi is an architect who received her PhD in Technology of Architecture from the University Ludovico Quaroni, La Sapienza. She worked on the New York restoration project for the Statue of Liberty and Ellis Island and studied at Columbia University where she wrote a thesis on the Restoration of the Edifices of the Modern Movement. Gloria has curated, edited and written about architecture, art, and design for Disegno Industriale/Industrial Design, DIID, and IL PROGETTO and published a book on Gio Ponti: Venti Cristalli di Architettura.

In 2006 she was appointed Vice President of the Palatina- Istanbul Association, UNESCO Agency, writing a proposal for the restoration of Villa Tarabya (a masterpiece of Italian art deco architecture) for the Italian Foreign Ministry.  With Studio Gentiloni Silveri, she participated in the restoration of various historical buildings in Rome and fundraised to finance restoration work in the Papal Basilica of St. Paul Outside the Walls. 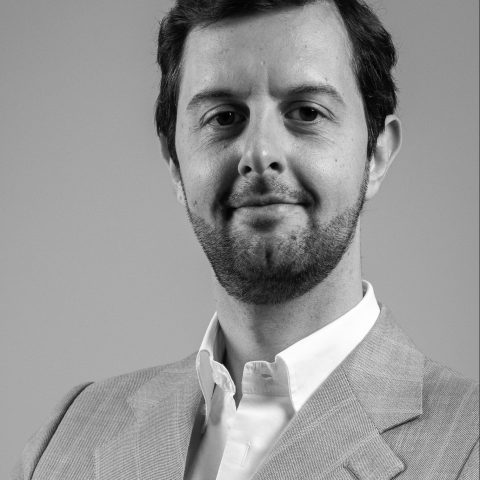 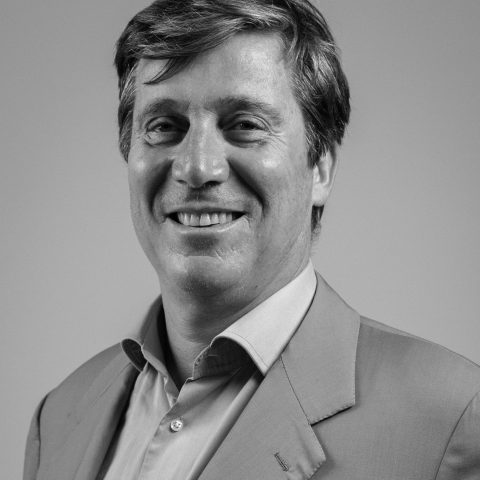 Francesco Sforza Cesarini manages a real estate company and a family office in Rome. Previously president for Lazio of the Associazione Dimore Storiche Italiane, a private association that helps private owners to preserve historical buildings and the heritage they represent.  He is passionate about civic involvement and founded the Associazione Rione Ponte e Dintorni which actively participates in debates and projects with the local authorities to improve the quality of life of Rome’s historical centre.

He went to high school in the UK and to college in the US at the Jesuit University in San Francisco where he graduated with a BBA in 1988 and an MBA in 1989. He worked in finance from 1990 to 2011 in Switzerland, Portugal, France, the UK and Italy. In Milan he worked at Caboto Sim, in Rome for BNL and JP Morgan. Over the years he has travelled extensively and is passionate about history. 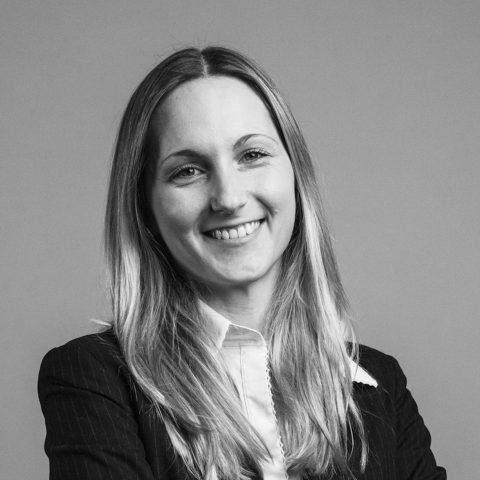 Francesca, a management engineering graduate, is Management Consultant Assistant at EY Advisory SpA since 2017. During this time, she has specialized in Project Management and Business Process Analysis in financial services. As a member of the Board of Directors of LoveItaly, representing Iuvart, she is responsible for defining and developing initiatives dedicated to under 35s in order to promote and support Italy’s cultural heritage. 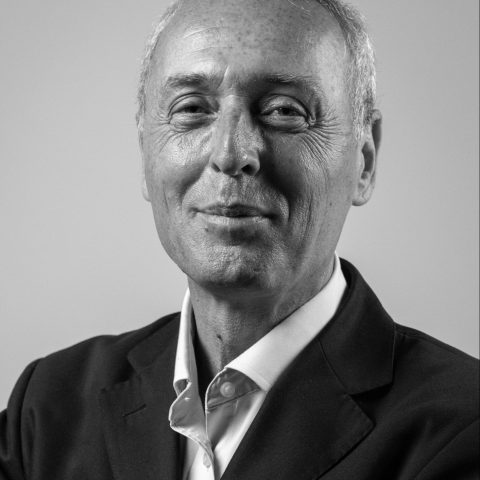 Giovanni Gazzola is an investor with over 20 years of experience in ICT. He has worked for prestigious companies such as Olivetti and GFI. He has managed institutional clients in the Public Administration (Minister of Treasury and Ministry of Justice) and Communication (Telecom).

After founding EnLabs Srl in 2011 for which he was CEO, he co-founded LVenture Group SpA in 2013 for which he was COO until 2021.  In 2013 he also became Chairman & CEO of LV.EN Holding srl.  Giovanni has managed many successful national working groups. 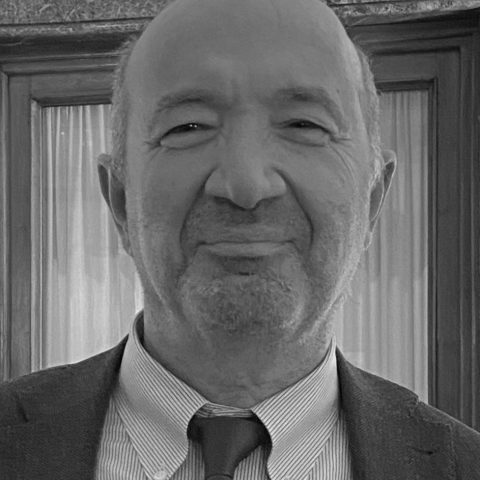 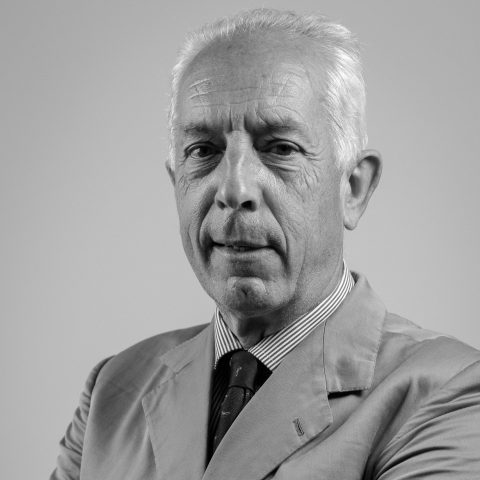 Giovanni Adorni Braccesi completed 40 years of diplomatic career as Italy’s Ambassador to Ireland, where for two years he also directed the Italian Institute of Culture in Dublin, organising numerous events and exhibitions on the multiple aspects of Italy.  In addition to being an agricultural entrepreneur, he has initiated a series of conferences at Trinity College (Dublin) on international relations. 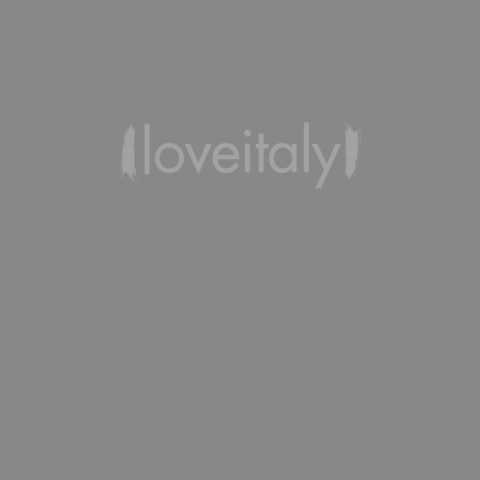