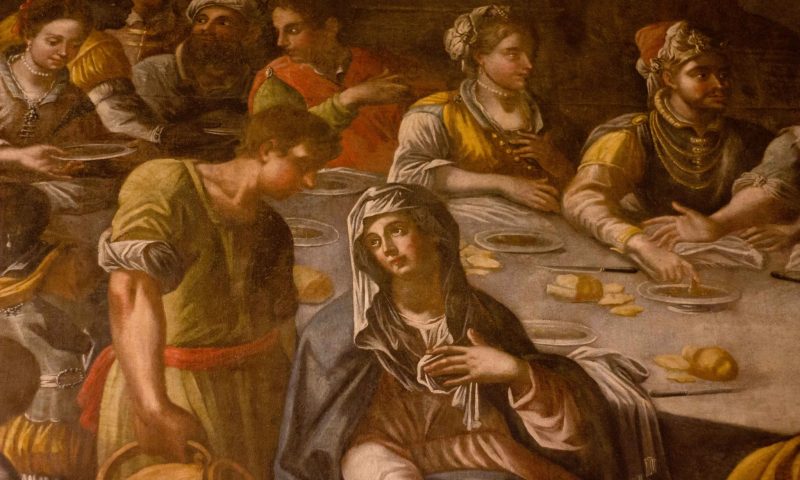 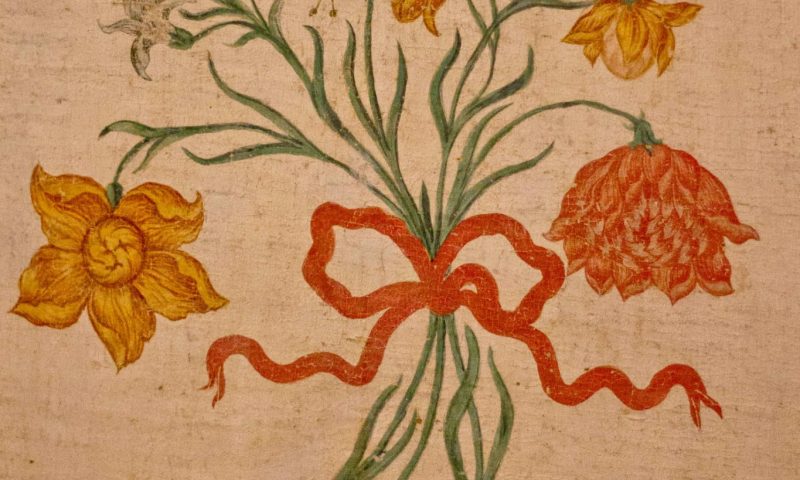 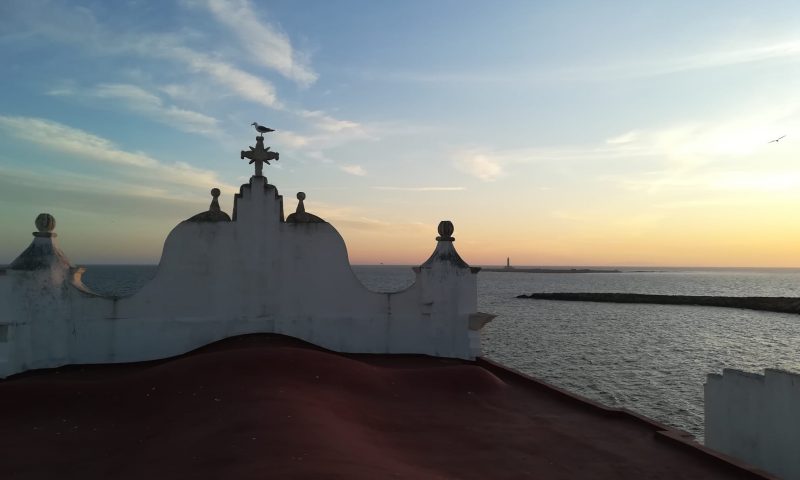 THE CONFRATERNITY ST. MARY OF THE ANGELS

The origins of this oratory, and its confraternity, date to the discovery in 1568 of a Byzantine image of the Madonna and Child in a cave in Carpignano Salentino. A congregation of the Madonna of Carpignano was present in the Church of St. John the Baptist in the historical centre of Gallipoli from 1662. However, when a new oratory was built on the site of that church, it was dedicated to St. Mary of the Angels, signaling a name change for the congregation of fishermen, farmers and artists.

The four statues that require urgent restoration work have a significant role in this Confraternity: alongside the titular saint, St. Mary of the Angels, are St. Isidore, patron of farmworkers, St. Joseph, the patron saint of craftsmen and St. John the Baptist, in honour of the church which stood on the site before.

The three saints are unique works, sculpted from the same olive tree trunk, and intended for display in the niches of the church walls flanking the altar.  Their Baroque-inspired modelling is a style typical of Neapolitan statuary that dates to the century between 1600 and 1700 and the work of Gaetano Patalano, sculptor working at that time in the Salento region of Apulia. The statue of the Madonna of the Angels is the oldest statue belonging to the Confraternity.

A HISTORY OF SOLIDARITY

The congregations and confraternities of Southern Italy in general and Gallipoli in particular, were associations organized to offer and provide support, nearly always, between people of the same social setting or in the same profession or vocation. The main goal was to look after their common interests together and to carry out charitable works and activities of solidarity.

Still today, the Confraternity’s social and cultural function has kept its central importance, along with worship. Much attention is paid to charity work, with a careful eye on the surrounding community, and the Confraternity is always ready to provide material and spiritual support.

THE CHURCH OF ST. MARY OF THE ANGELS

The Church of St. Mary of the Angels is located in the historical centre of the town of Gallipoli, in Apulia.  It faces the Ionian Sea and the islands of Campo and Sant’Andrea.  Built in 1663, it was dedicated to St. Mary of the Angels, whose worship is linked to Saint Francis of Assisi.  One night, the Virgin Mary appeared with Jesus and Angels as Francis was praying.  In this apparition, she gave the church known as the “Porziuncola” (which stands in the Basilica of St. Mary of the Angels in Assisi to this day) to the saint and his followers as the seat for their new order.

The facade of the simple, single-nave building bears a beautiful majolica panel of Our Lady of the Assumption made in 1942 by Raffaele Vaccarella of Naples.

Inside, four large 18th century frescoes by Mandurian painter Diego Oronzo Bianchi decorate the side walls: “The Miracle of the Loaves and Fish”; “Distribution of the Loaves”; “Jesus among the Doctors in the Temple”; “The Wedding Feast at Cana”. On the facing wall is the choir stall with the 18th century organ by Giuseppe Corrado of Taranto. The pews for the members of the confraternity are decorated with gold frames and delicate bouquets of flowers standing out in green water-colored fields.

In the second half of the 19th century, the old wooden altar was demolished to give way to the new Lecce stone altar, plastered in painted polychrome marble by the master artist Luigi Schiavone of Monopoli. The central altarpiece features a “Madonna of the Angels” (XVII century) attributed to the workshop of Gian Domenico Catalano.

The current state of the statues is critical. On each of them is a presence of sedimentary deposits, woodworms, disconnections and thick repainting. Restoration is urgently required to return to their original splendor and to allow the community and the many visitors who populate the city of Gallipoli all year round to enjoy their beauty.

JOIN US TO REACH OUR GOAL

Help the Confraternity safeguard their treasured statues. The goal of this campaign is to raise the funds to restore the four statues of: St. Mary of the Angels, St. Isidore the Farmer, St. Joseph and St. John Baptist and ensure their future for the Confraternity. We need to raise €13,745. 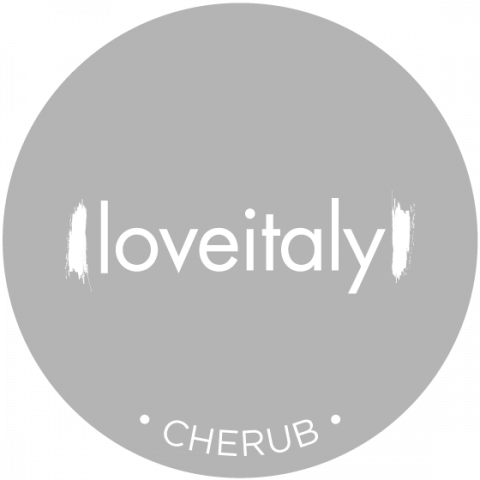 Donation of € 10. Digital Certificate; thanks on the “Angels” page of the LoveItaly website.

Donation of € 25. As above plus: Thanks on the Facebook page of the Confraternity of St. Mary of the Angels. 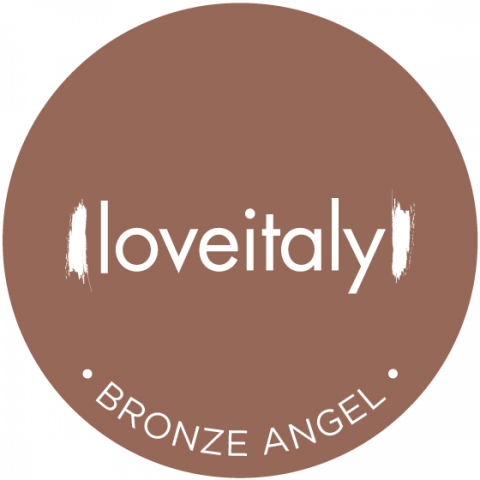 Donation of € 50 or more. As above plus: Thanks in the e-book about the restoration project. 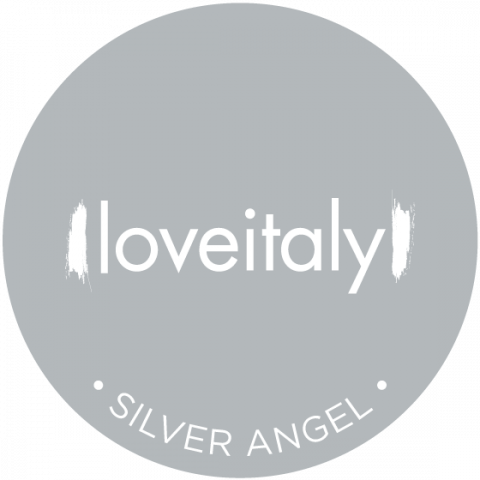 Donation of € 100 or more. As above plus: Thanks on the final video on YouTube. 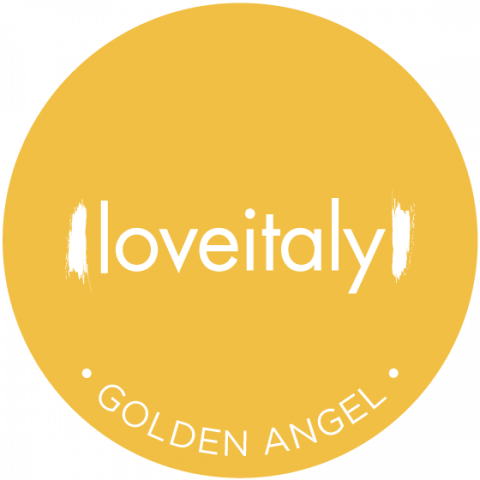 Donation of € 500 or more. As above plus: Two hour guided tour of the historical center of Gallipoli at churches, olive oil presses, museums. 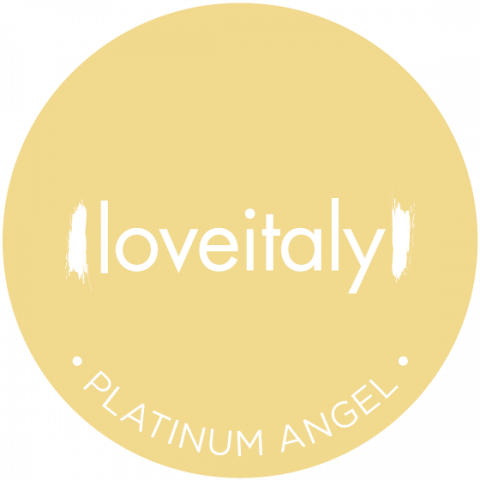 Donation of € 1000 or more. As above plus: Dinner or lunch in a restaurant of Gallipoli. 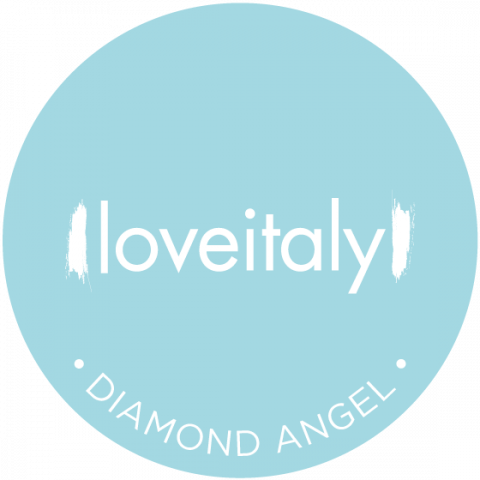 Donation of € 2000 or more. As above plus: Accommodation for two nights in Gallipoli (2 people); name on a plaque in the sacristy. Possibility of celebrating a Mass in the church in accordance with the donor’s wishes.